In today’s context, there is a large debate about whether to use human or machine translations. Which is better? Which will give you more for your money? What will gain you the most accurate translations? For anybody that wants to have their products translated, these questions must be weighed very carefully for it could mean the difference between financial security and financial ruin. In addition, what it boils down to is “which is really better?”

The first thought that many people have is that human translations are out of date and too expensive. Machines can do it for much cheaper and at a faster rate. However, to fall into that trap is to ignore several important facts, the first of which is that humans have well, human intelligence. A translator can think about the whole message, can recognize that a literal word-to-word translation of a project is uncouth and wrong. Sometimes, a translation demands that you change words around, change how things are phrased. Why? Because different languages and cultures say things differently and sometimes, in order to get the same point across, a translator will need to change things. Obviously, a machine cannot do that.

Another thing to keep in mind is that humans can and will do research if necessary. If something is not clarified, then he or she will be able to ask questions or get the answers from another means. In the end, accuracy is the providence that so far, only a human can achieve. So far, machines have not been able to reach the high degree of intelligence to rival humans.

Machine translation does one advantage in the fact that it is faster and cheaper. However, in the end, that is about the only advantage it has. When it comes to translating accurately every time, to considering cultural differences, and making sure that the translation actually makes sense instead of being a random jumble of words, machines cannot compete. They lack the ability to do anything besides the most simple of translations, and even that can go wrong if the words used have multiple meanings. 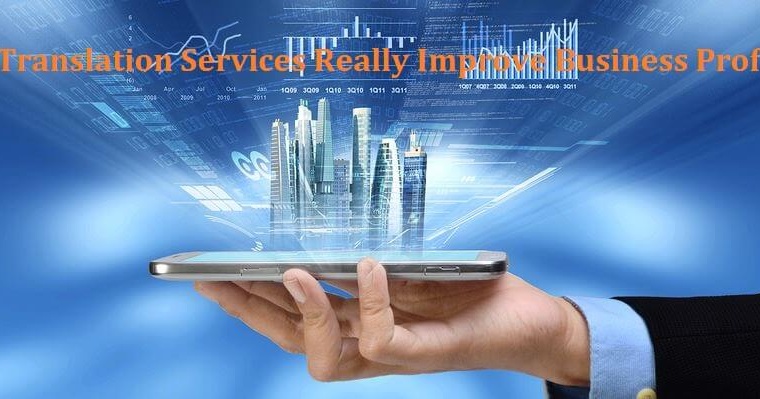 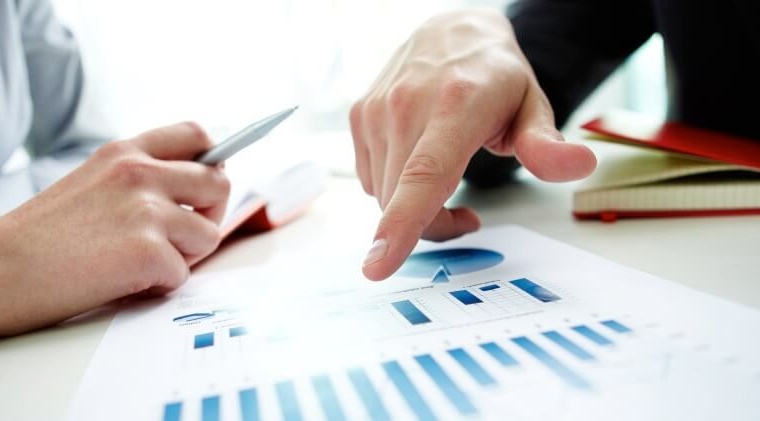 Want To Overcome The Business Stagnation? Learn How To Handle It