Multilingual Benefits of Speaking Another Language

You may have been considering learning a new language lately, and there are many benefits to doing so. It’s not just about learning how to speak a different language but also about connecting with another culture.

The Many Benefits of Speaking Another Language

The Chance to Meet New and Interesting People

A great benefit to learning a new language is it opens up a lot of doors. In a group setting, you are bound to make a lot of new friends who you can practice the language with.

There is nothing more that an employer loves then seeing a second or third language on a resume. You have a much greater chance of landing that new position if you know how to speak another language. Employers love to have employees who can connect with people of other cultures as it opens more doors for their business. You suddenly become a bigger asset to the company than you were before you knew another language.

Being Multilingual is a Skill

In today’s modern world it’s becoming essential for people to learn another language in order to keep up with the expanding global economy. As the world becomes integrated people, who don’t know a second or third language will eventually be at a disadvantage.

There is nothing better than going travelling and being able to understand the locals. Not only will it make your trip easier but locals will appreciate the fact that you have attempted to learn the language. You aren’t even expected to be fluent in it.

It’s Gets Easier After the First One

Once you have one language under your belt, learning another gets easier and easier. The acquisition techniques you used to learn the first language are usually the same with all other languages. By learning languages, you are training your brain to recognize linguistic structures. These are things that can be applied to any language.

When you learn another language you are not only improving your memory but your attention span as well. Through learning languages, you exercise your brain challenging it in new and different ways. The problem solving involved in learning a new language boosts your brain. It’s not surprising that bilingual students tend to score higher on standardized testing, most especially when it comes to math, reading and vocabulary.

Multilingual speakers are typically more creative than those that don’t speak more than one language. Learning new languages helps you to problem solve and to think outside the box. Your creativity is boosted as you learn to discover alternate words when the original is not useful in language.

It Will Boost Your Self-Confidence

Mastering a new skill is always a great confidence booster. By learning a new language effectively, you typically tend to feel good about yourself; proud. Everyone loves a confident person; they are always the most interesting people to talk to. 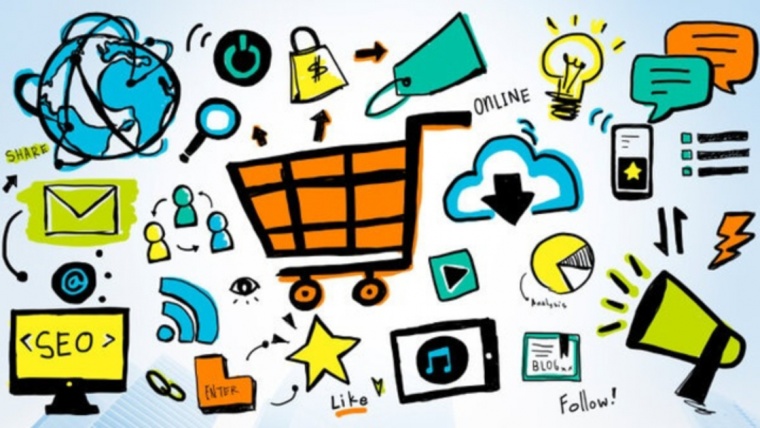 Amazing Paper writing functions, dissertation, assignments, Academic writing, essay in addition to other paper u maker order us! College paper u make order with price reduction -10% on first of all order!