Why You Should Translate Your Novel into Other Languages

So, you’ve written a book and put it out for the world to see. But in truth, although your book may become vastly popular you will only ever reach English speaking people. That eliminates a large part of the world. If you have put your heart and soul into your novel, why not make it available in many different languages so the whole world can be a part of your genius.

What Are the Most Popular Languages to Translate?

When your book is published in other languages, your reach as an author grows significantly. Not only will your income increase but you will have the opportunity to reach more people with your message.

Decide What You Need to Have Translated

When you are getting your book translated, understand that it’s not just your book that will require translation. A bio, book description, and back cover text will also need to be translated. It’s also a good idea to have a translator available to answer and auto-responder emails for you.

How to Get Your Book Translated in Other Languages

There are plenty of do-it-yourself options out there for authors to have their books translated in the comfort of their own home, but I can’t stress enough that it is a risky option. When it comes to translating such a project as a novel, it’s not just about changing the literal words into another language. Some languages don’t translate that way, and you could not only end up with an inaccurate translation, but you may end up offending certain cultures unknowingly.

Sure doing it on your own could be cheaper but in the long run, you may find that it costs you more to fix the mistakes that have been made. When it comes to translating in order to communicate with someone in another country you have to keep in mind that humor and slang can be taken very differently in one country than another. By working with a professional translation company, they will be able to walk through the process and point out any potential landmines.

A Professional Translator Will Proofread Your Book

After the translation process, a translator will proofread the book multiple times to ensure that there are no mistakes in the translation. Having someone work so thoroughly on something that is precious to you is the mark of a true professional.

Don’t hesitate to ask your translator if they know of anyone who would be willing to review your book now that it’s in another language.

You won’t regret taking the opportunity to translate your book into other languages. You will find that your sales will soar, and you will be able to connect with so many new people. Who knows what the future will bring you!

Top Five Languages for Your Business 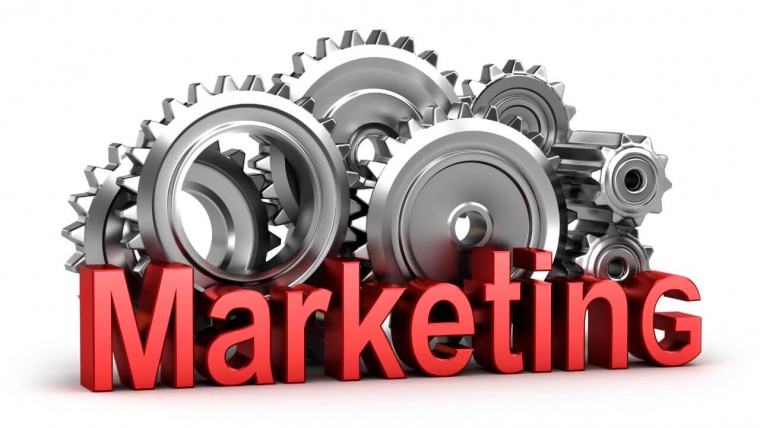 Can Bad Translations Be Used as A Marketing Tool?