The right translation literally can make or break your business. There are hundreds of stories that you can find that relate how bad it really is when translation goes wrong. Many times the translator is translating literally but literal translation can mean a great embarrassment when going from one language to another.

Saving face and saving your business from potential disaster really does depend on your ability to effectively communicate in someone’s native language.

Some of the examples are quite humorous of course they are not humorous to the people that are embarrassed by them but for natives of that particular language, its clear that the translation was off by a bit. An Asian translation gone wrong appeared on a facial product, the translator helped the company with translating the product name into English. The result? The new product appeared on the shelf as “face bashing”.

Seen in an Asian market a sign for chicken on sale that read “half old chicken for sale”.  On a Russian product that someone translated into English “This meat was exploded by water and then packed by a killing worker” and that of course is likely not going to sell.

Translated label on a frozen food package imported from Asia said “wang had to burn” and on a child’s shirt the translated label said “do not wear in coma”.

The list of examples are extensive and all could largely have been avoided if the right experienced translator was used.

Of course translations that go wrong are not limited to labels on products or even direction signs (one in Hong Kong above a fire extinguisher announces that it is a “grenade”). It can and does happen in person at important business meetings and even in politics.

A recent study said that 57% of consumers when asked if they had ever spotted a translation that had gone wrong, admitted that they had. They had either seen some screwy translation on a product, read it on the internet or heard it on the news.

These consumers said that when they catch an error in translation either from or to their native language most of the time they just laugh it off but other times they feel insulted and annoyed. Most said that they would not purchase a product that was not translated correctly because the error in translation made them question the quality of the product and the ability of the company to provide quality products.

It is funny when you see an error in translation but it is not funny if it effects you or your business. 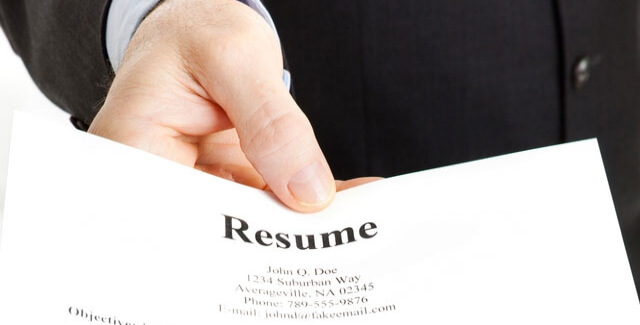 Why Should I Translate My Resume For A Job Interview? 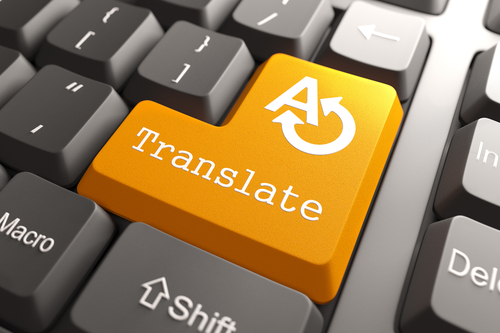 Why You Should Translate Product Listings?